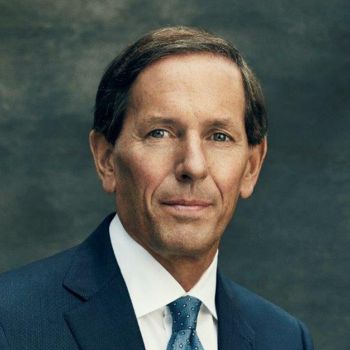 Sports in Grand Rapids: What it takes to be #1 in the minor leagues

Like much of Grand Rapids, the area’s minor league sports teams were born of an entrepreneurial spirit and a commitment to building a vibrant community. (Experience Grand Rapids)

A Grand Rapids native, Dan DeVoshas guided the Griffins franchise from its West Michigan debut in 1996, through the capture of its Calder Cup championships in 2013 and 2017, and into its 24th season in 2019-20.

With a commitment to providing a fan experience focused on family fun and entertainment, the Griffins have long carried that excellence over to the ice, winning seven division titles in the American Hockey League and International Hockey League over the last 20 seasons.

A member of the board of directors of Alticor Inc., the parent company of Amway Corporation, DeVos also serves as president/CEO of Powell Pointe Resort, the developer of Cape Eleuthera. Additionally, he is chairman of Georgian International, based in Barrie, Ontario.

DeVos, a member of the West Michigan Sports Commission’s board of directors from 2007-2019, is chairman and part owner of RDV Sports, which is the parent company of the Orlando Magic (NBA), Lakeland Magic (NBA G-League) and Orlando Solar Bears (ECHL). The MVP Sports Clubs in Michigan and Florida also fall under this company. A member of both the AHL’s executive committee and the NBA’s Board of Governors, he was named the IHL’s Executive of Year in 1997 and served as the league’s chairman of the board during its final two seasons (1999-2001).

In honor of the impact that he, his brothers and sister and their late father, Rich, have made on the sports landscape both locally and nationally, the DeVos family was inducted into the Grand Rapids Sports Hall of Fame in the team category in 2011. Dan entered the Hall a second time in October 2014 with the induction of the 2001 ArenaBowl champion Grand Rapids Rampage.

DeVos is involved in a variety of local business and civic organizations, including Hope Network and the Grand Valley State University Foundation. He also serves as a trustee for Northwood University, his alma mater.

His wife, Pamella, is president and designer of pamella roland. They have two daughters and one son.